First impression when you see old medieval city walls - is that Korčula looks like “small Dubrovnik”. Streets are tight and narrow, similar like in Trogir.

Due to its beautiful architecture and picturesque small streets, Korčula should be definitely a destination worth visiting on your south route. It is also great if you get bored from hidden bays and would like to enjoy city life again! 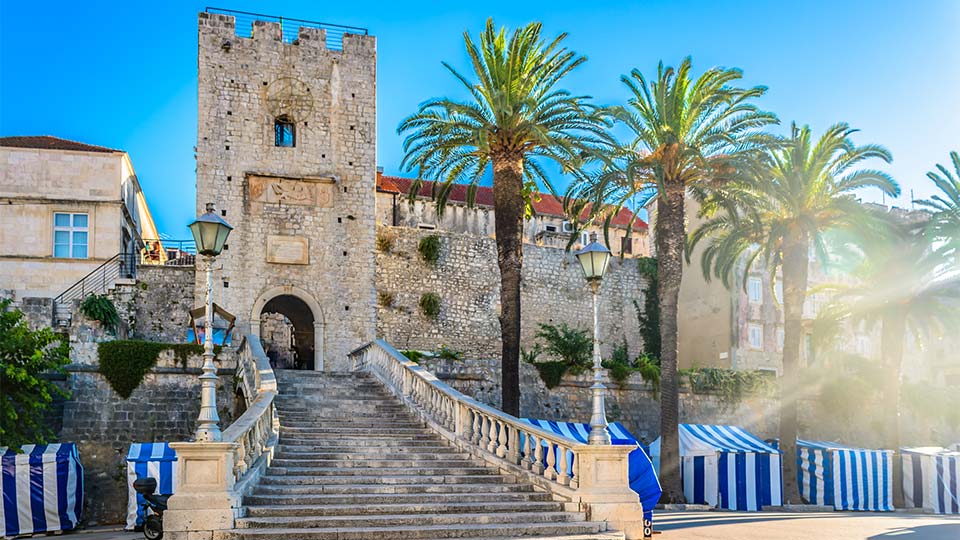 During the summer there is live music on the open in great cocktail bar, and many small pizzeria-s and restaurants just next to the city walls, with the sea view.

Korčula has both city harbour (small and limited number of the moorings) and ACI marina. Since it is very crowded in the main season,  it is necessary either to come early, or to book a berth online. 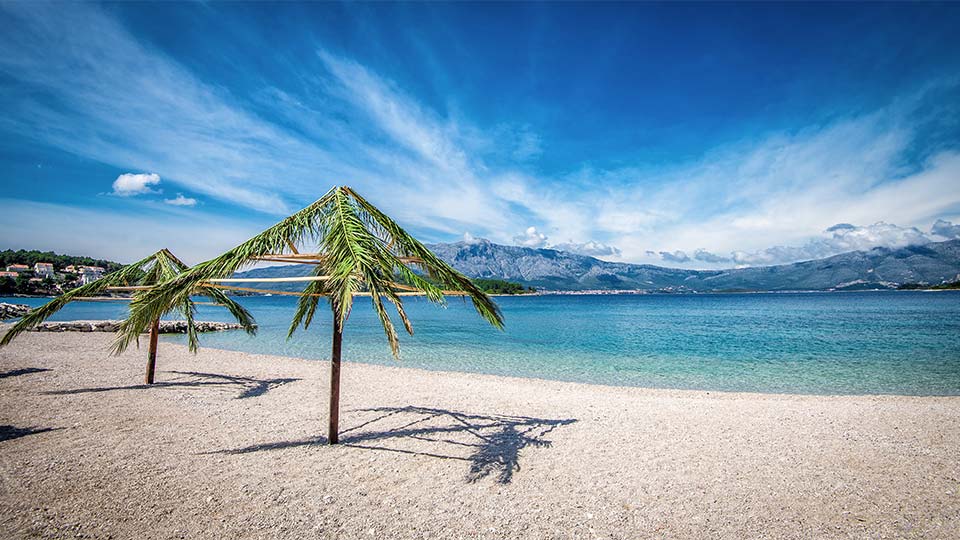 The western port is exposed to northerly and northeasterly winds. Berths are available at a long quay. The eastern port is mainly used as a ferry landing serving the frequent line between Korcula and Orebic. There is a shipyard south of the port. Next to the quay lies a marina protected from the bora and the waves by a long pier. While the bay is undoubtedly beautiful, it does present certain dangers. During the summer, brief but violent storms occasionally come from the west, after the jugo has been blowing for two days. ACI Korcula Marina has135 berths at a depth of 8 m, 15 spaces for dry storage, a repair shop, a 10-ton lift and a launch ramp.

More information about marina and online berth booking you can find under following link ACI Korcula. There is also beautiful spots for anchorage and day swimming stopovers near Korcula. 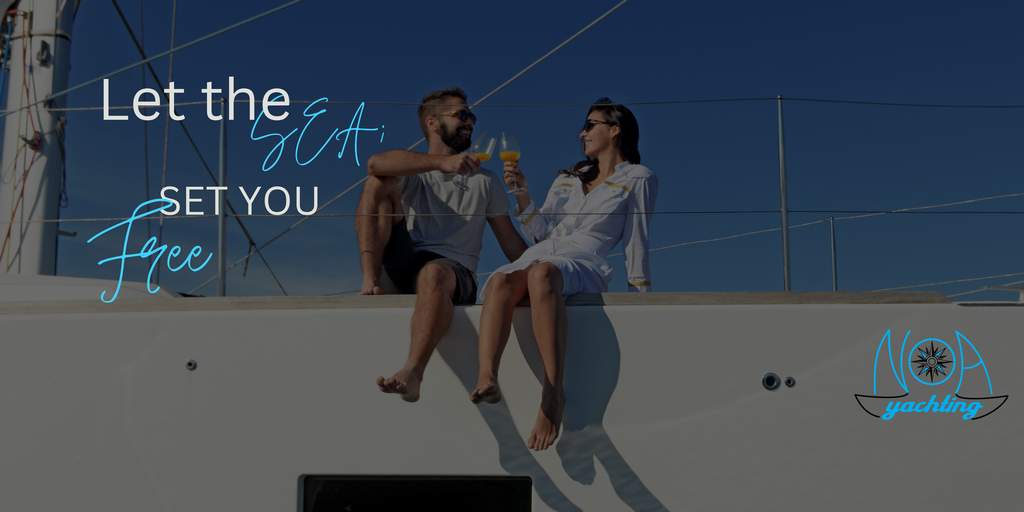 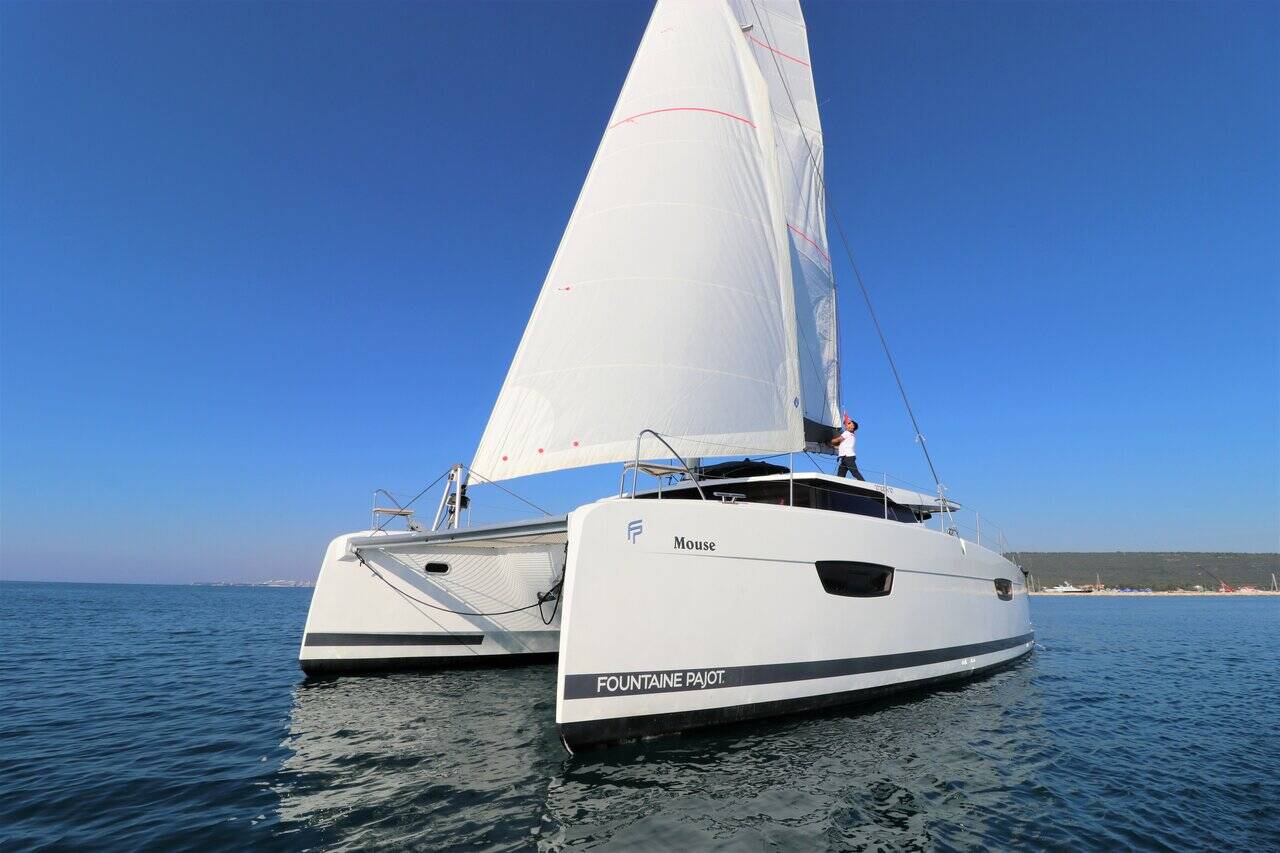 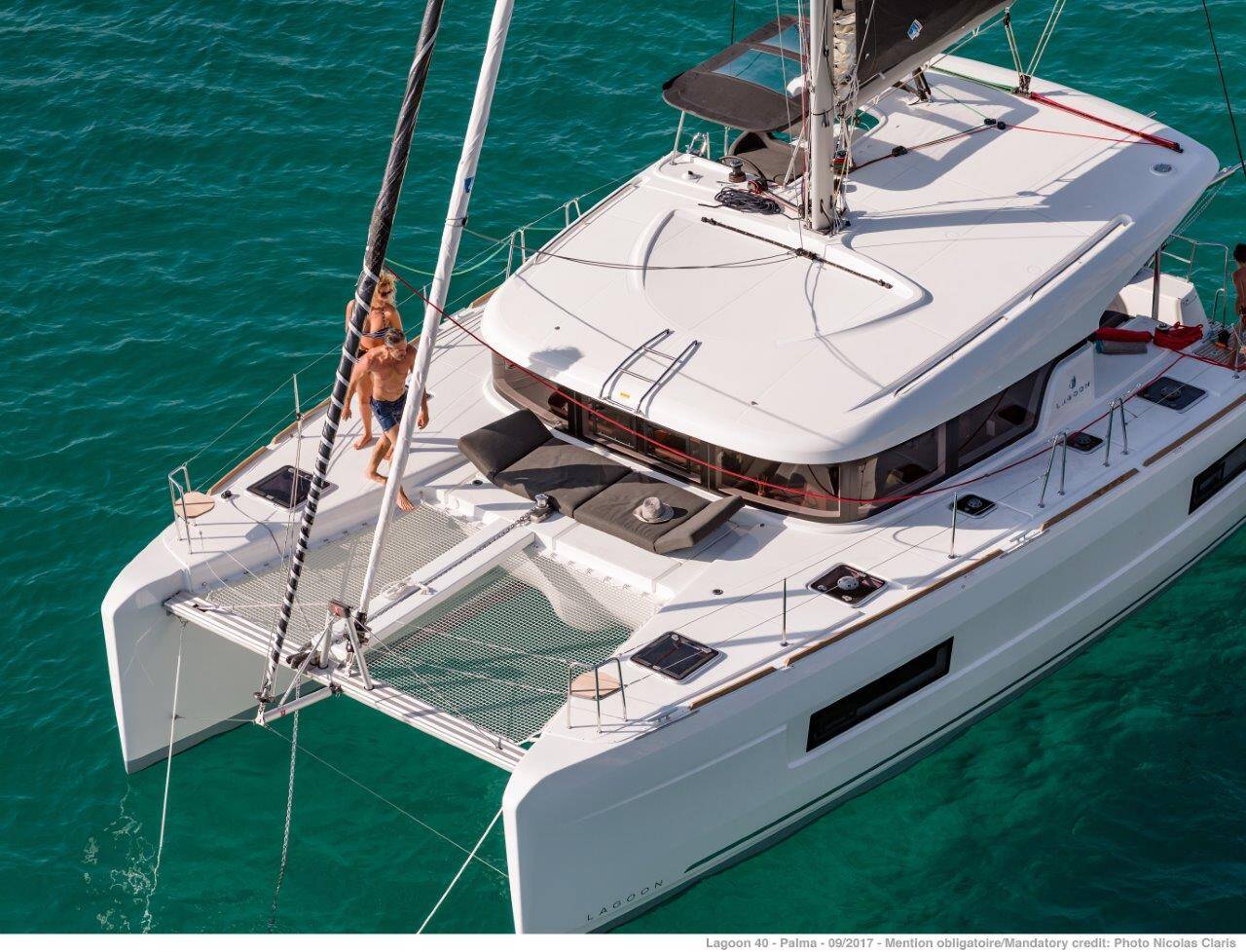